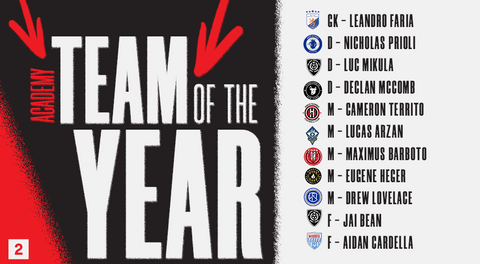 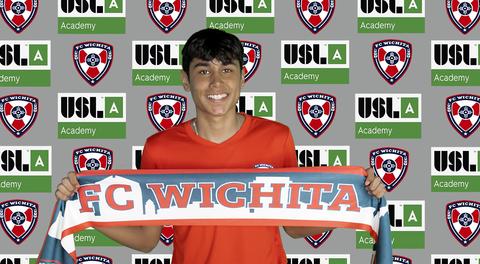 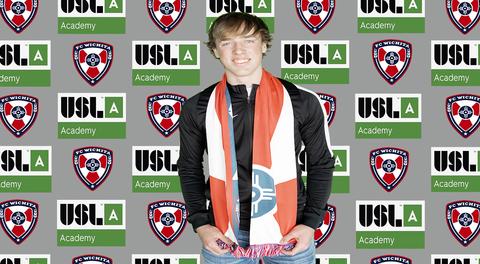 The United Soccer League officially unveiled its vision for the future of the league’s Academy system in March 2019. The first USL Academy Cup events later that year and in early 2020 set the stage for the USL Academy League, with the inaugural season planned for 2021.

In the past, many young American players have been ready to test themselves by competing against professionals, but were limited in their ability to do so for fear of sacrificing their collegiate eligibility. The structure of USL Academy contracts directly addresses this issue.

USL Academy contracts allow Academy products at USL clubs to sign, train and compete in matches with professional senior teams without affecting their eligibility to play college soccer. These contracts help young players accelerate their development by challenging them and allowing them to gain experience playing with and against professionals at a young age.

At the start of the 2020 season, 47 players were signed to USL Academy contracts with independent clubs in the Championship and League One, showing the commitment of USL teams to developing young talent as well as the benefits of the rapidly-increasing number of clubs providing pathways to professional soccer in their local markets.

It was the Eastern Conference's turn in February 2020, when 12 clubs traveled to the Premier Sports Campus at Lakewood Ranch, Florida.

Both events also included an emphasis on off-field development for players, coaches and referees.

The USL hosted workshops with members of clubs' technical staffs to share best practices and discuss long-term player development strategies. The events featured educational seminars for players and parents to better inform them of the growing opportunities to play professionally, as well as the commitment levels and higher demand associated with playing at that level. Finally, referee programming was provided to teach and improve the standard of refereeing in American soccer.

In addition to the USL Academy Cup, the the USL Academy League will work diligently with each USL club to accelerate their strategic plans in the youth development space, with the ultimate goal of creating academies across all USL clubs. Set to begin in 2021, the Academy League will provide elite youth talent from across the USL landscape an additional opportunity to compete at a high level.

The league will feature regionalized competition to limit travel demands, and as this infrastructure continues to grow and strengthen, the USL will look to expand and refine the competition model.

By doing so, there will be a clear youth-to-professional path in each of the communities where USL clubs reside, creating more opportunities than ever for young Americans to pursue professional soccer.